The Lightbulb Go On!

Pitching by FEEL: How to Throw a FEELthy Curveball

And after I discovered how he was actually gripping it, forever changed my thoughts on the curveball.

But, it wasn’t the 96 mph fastball that caught my attention, it was something else…

And that ‘something else’ forever changed the way I teach pitchers how to grip the curveball.

“This kid’s curveball could buckle the knees of MLB hitters right now,” I thought to myself.

It was the summer of 2006 and I had just completed my first year as a Division 1 pitching coach at Lipscomb University. That summer, I’d taken a job coaching a summer team consisting of local Nashville kids.

Up until this point in my coaching career, I was convinced there were only a few ways to grip the curveball and let’s just say I was confident in teaching what I knew.

But, that was all about to change after I asked this 16 year old kid….

How are you gripping that curveball?”

The kid smiled and then showed me the “God-awful’est”, most uncomfortable grip I’d ever laid my eyes on.

“Where did you learn that curveball grip?”

He shrugs his shoulders, shows me the grip 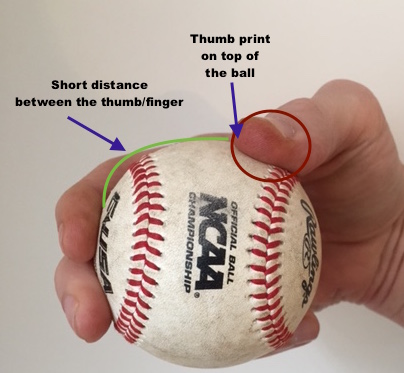 And replies with the answer you’d expect from most high school kids.

“I don’t know…I’ve always thrown it this way.”

And luckily for him, he still does.

Later that summer, the kid would commit to Vanderbilt University, better known as “Pitching U’ because of the plethora of first-round draft picks they were pumping out under the tutelage of pitching coach, Derek Johnson. (Derek Johnson is a member of the BaseballThinkTank Advisory Board and author of the best selling book, “The Complete Guide To Pitching.”)

The kid would later be chosen in the first round with the 15th pick of the Oakland A’s. 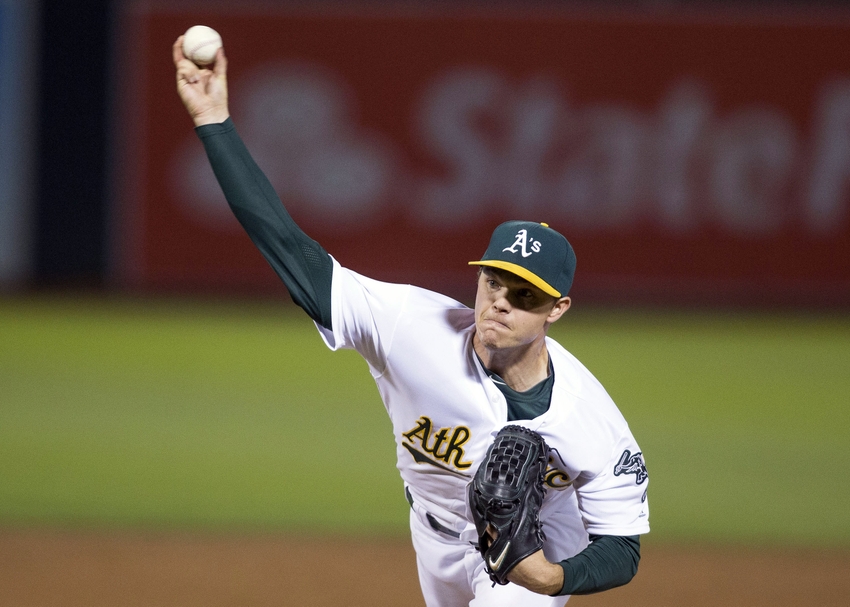 And there’s a good chance you’ve probably heard of him, unless of course you absolutely hate baseball.

In fact, he’s currently pitching for the Cincinnati Reds and is one of MLB’s top young super stars.

I had the opportunity to coach Sonny his 17 year old summer prior to committing to Vanderbilt.

Just goes to show how much we can all learn from our players and more importantly-There’s more than “one way to skin a cat” if you’re willing to keep your eyes and ears open, ask questions and listen to your players…

5 years later, while coaching at the University of Louisana-Monroe…

I had the opportunity from the front row, as Ben Sheets made his highly anticipated transition back into MLB

If you’re not familiar with Ben Sheets, his 12/6 curveball was one of the best in the game of baseball as the ace for the Milwaukee Brewers.

Here’s a video of him taken on the field at ULM.

On this day, each MLB team had executives and coaches in attendance.

Told ya… His Curveball Was Pretty Good! 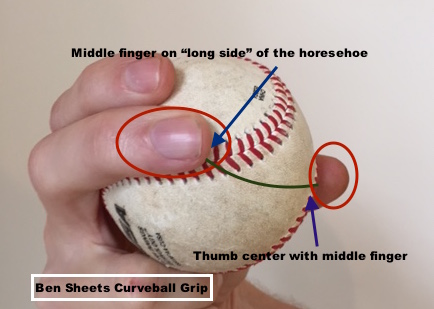 1. They need a secondary pitch to compete and succeed at the highest level possible, but the curveball is holding them back.

2. They’ve suffered an arm injury, or struggle with arm pain, because they’ve been taught how to not throw the curveball.

3. They grip the ball entirely wrong, and no matter what they try, the curveball just won’t curve.

4. They can throw a curveball, but it gets smashed because they were tipping the hitter, and didn’t even know it.

5. They can’t throw the breaking pitch for a strike, so they have a hard time finishing hitters.

6. They can’t FEEL the difference between the right way and the wrong way, so they’re consistently get inconsistent results.

For the first time ever, this program is now available without you having to fly into Nashville to learn…

How To Throw A FEELthy Curveball

And Here’s what you’ll find inside right now waiting for you… .

Want to know why my son will learn to throw the curveball before the changeup?

Even better – How to practice spinning the ball daily, without putting the elbow at risk for injury.

In fact – we also use this trick to teach the change.

Number of items in cart: 0